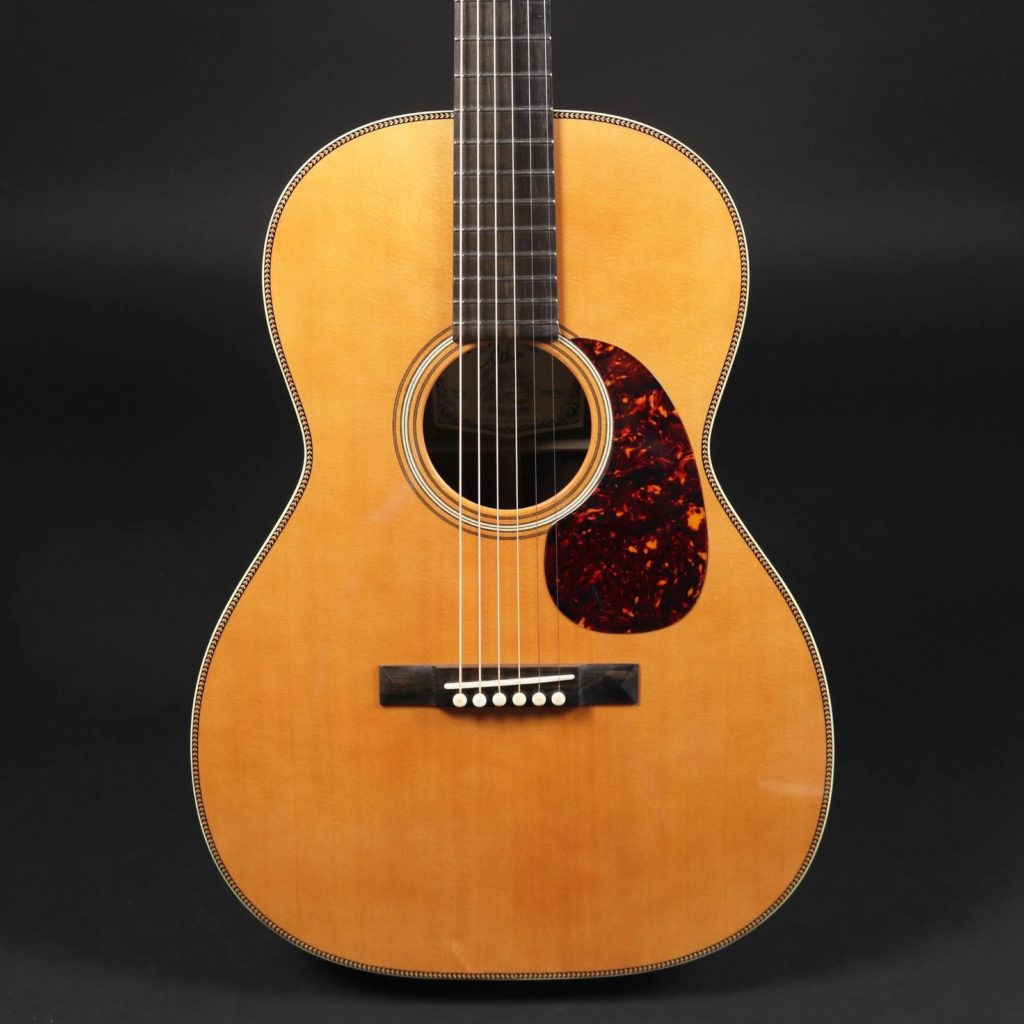 Our OOO-series (pronounced “triple-oh”) guitars are based very closely on the pre-war guitars which are revered by so many players. In the pre-war era there were a lot of spec changes with OOO-series guitars. Rather than give you a full history lesson, we’d like to let you know how we are currently making them at Atkin.

Moving the 12 fret to the body has three important consequences: Firstly, the bridge moves closer to the centre of the lower bout where it can vibrate more freely, altering the tone and sustain of the instrument; secondly, the shorter neck is also stiffer, putting more of the strings’ energy into the soundboard. Finally, the nut moves closer to the player’s body, making for a comfortable playing position. 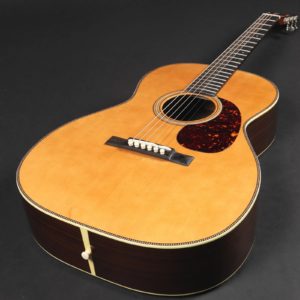 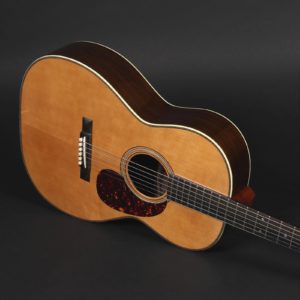 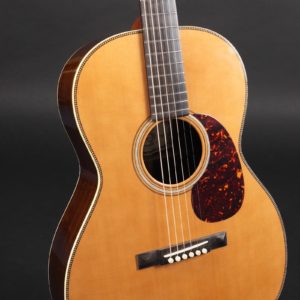 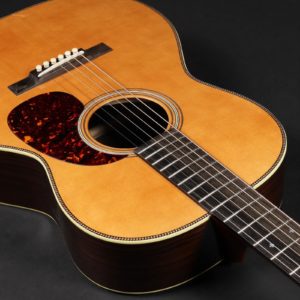 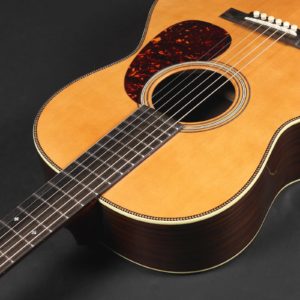 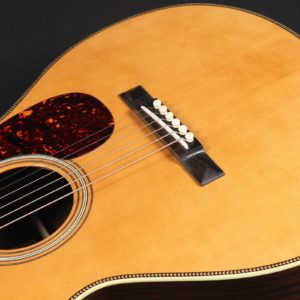 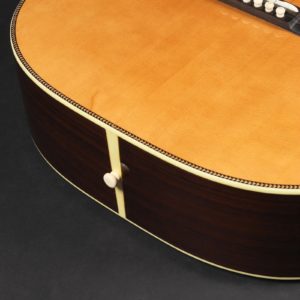 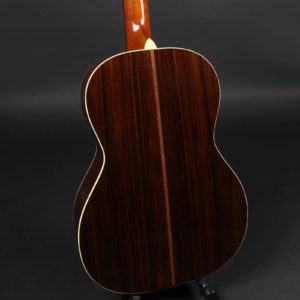 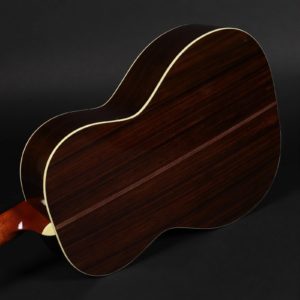 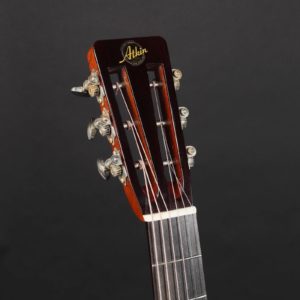 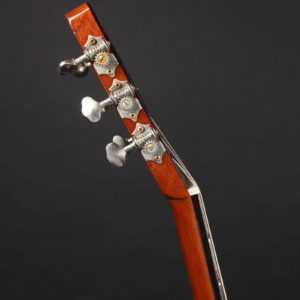 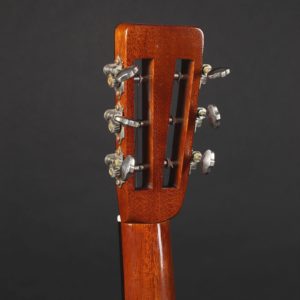 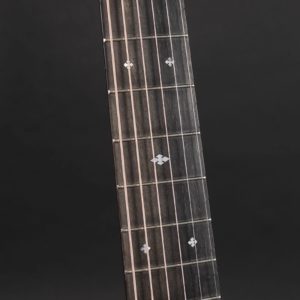 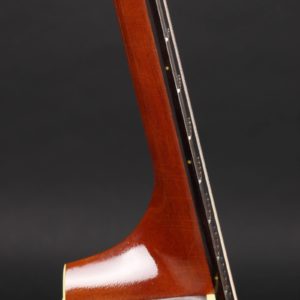 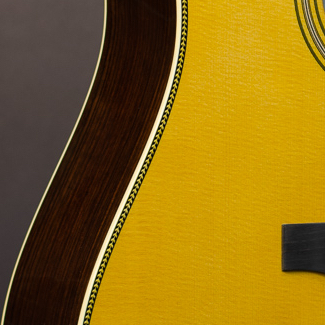 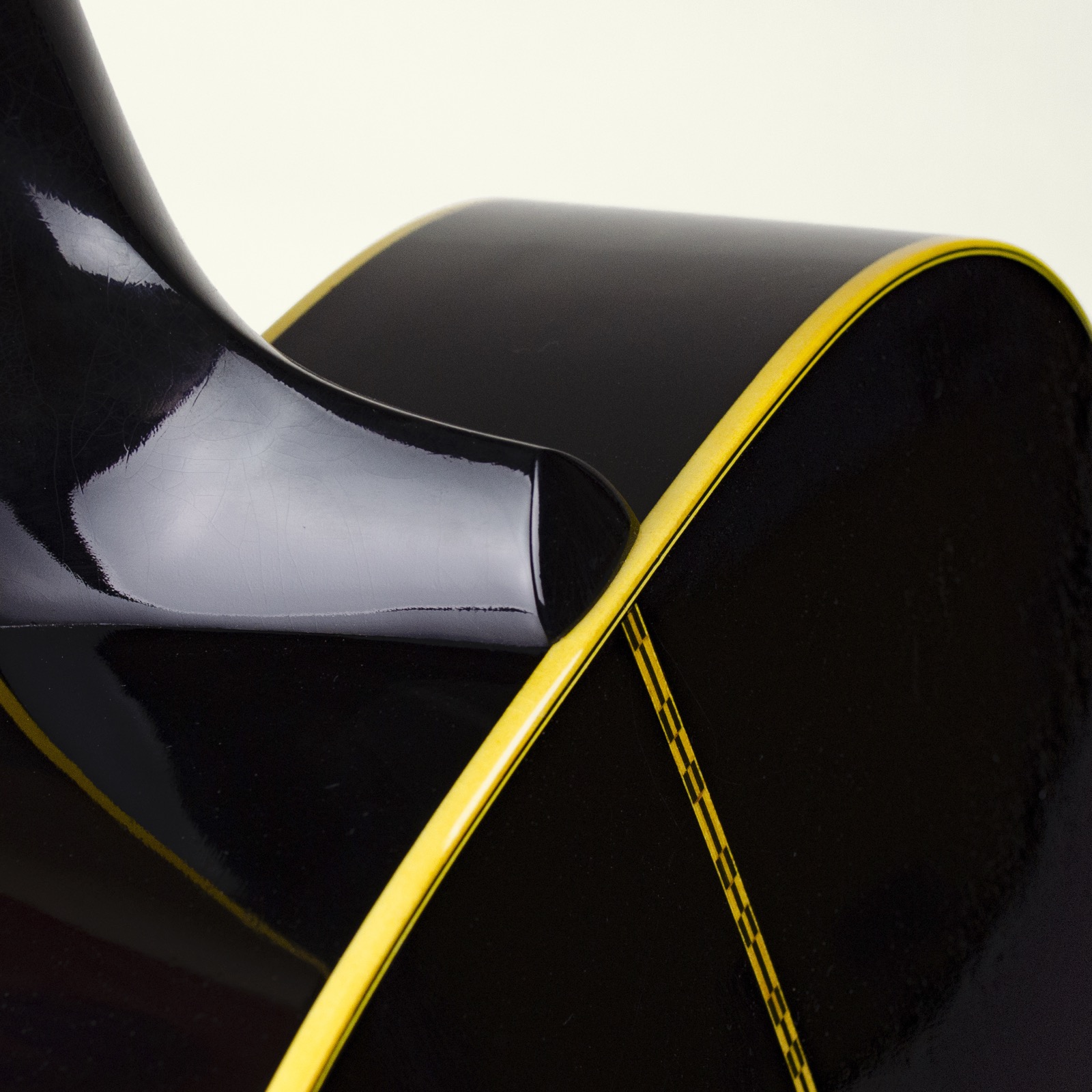 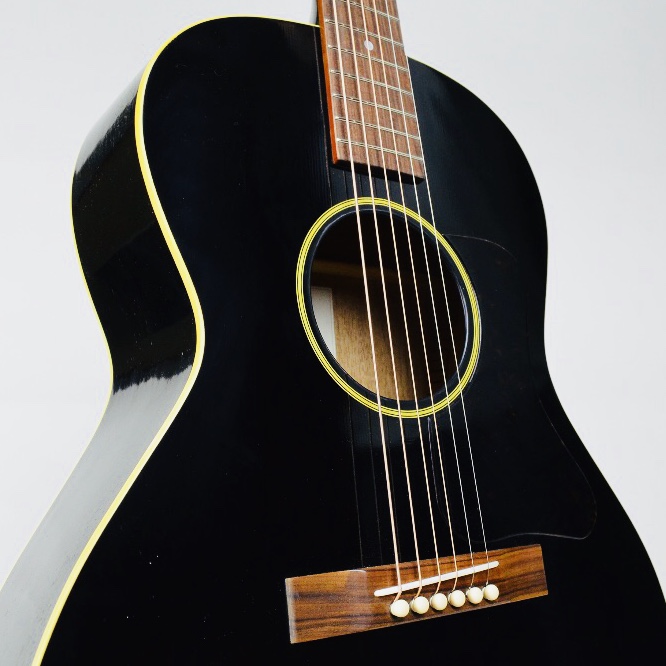 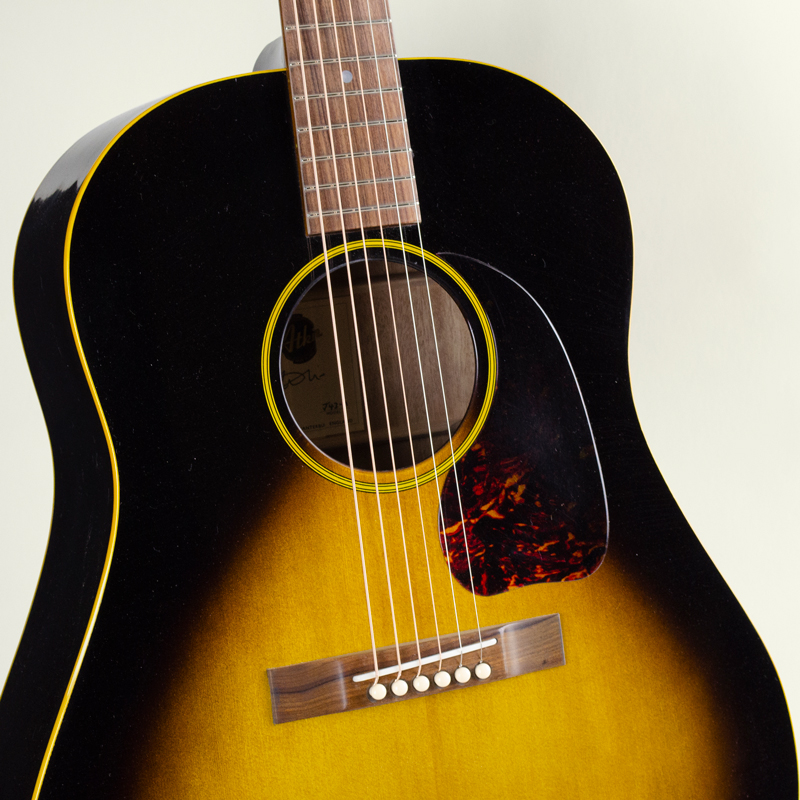 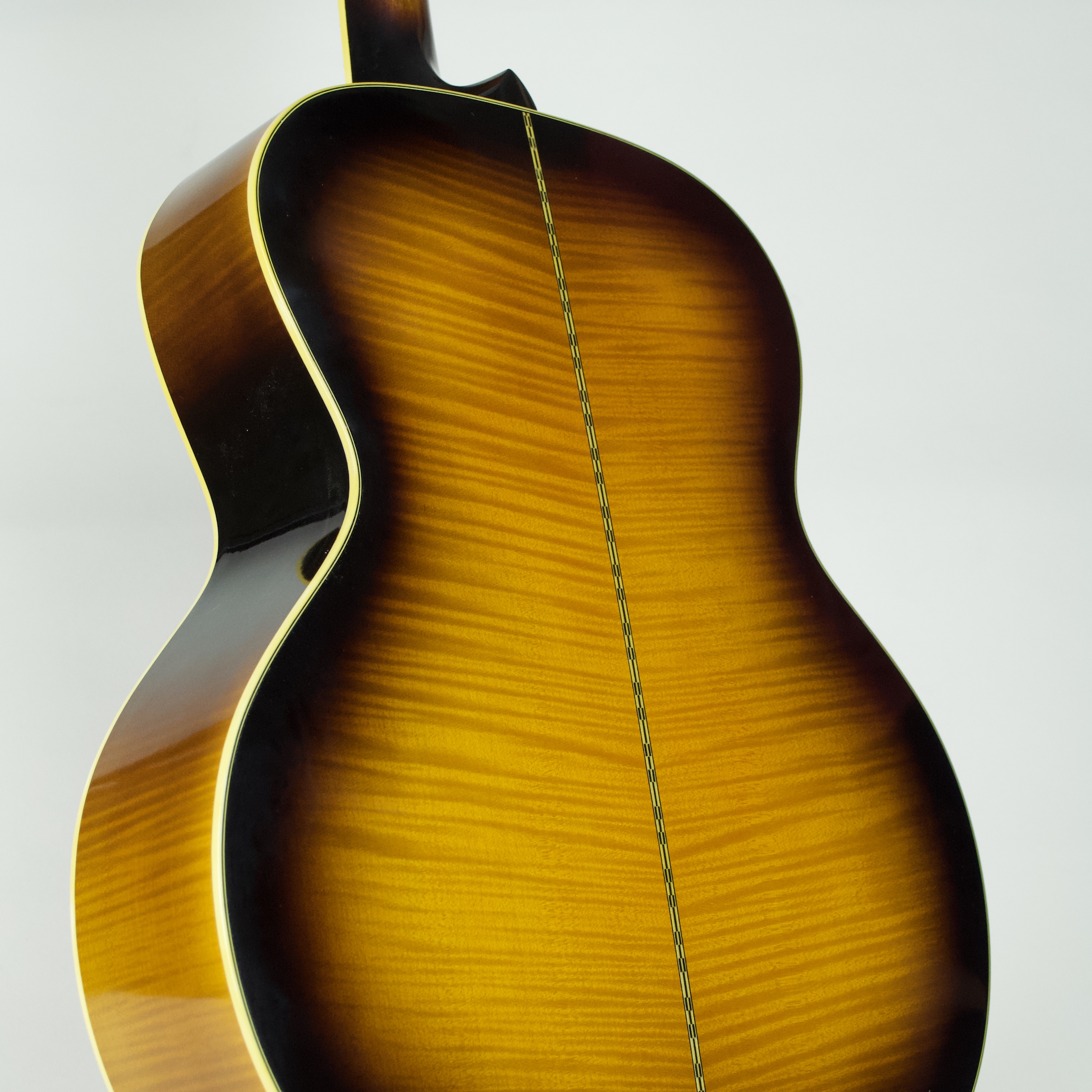