As part of our 25th Anniversary celebrations, we have been looking back at all the guitars we have built and everything we have learnt along the way, as well as all those wonderful guitars that came before that inspired us throughout our own journey.

Drawing on those vintage guitars of the Pre-War era, we have reintroduced a V-shaped neck which is in keeping with the original tradition. This really makes the guitar feel and play like those instruments. Baked AAA Adirondack tops are a perfect match, and Madagascan Rosewood provides a great replacement for Brazilian Rosewood which would have been part of the original spec but has since become extremely difficult to ethically source. The colour and grain of Madagascan Rosewood has proven to be as wonderful as its ability to recreate the tones of its Brazilian counterpart. Finish all of this off with accoutrements such as Mother of Pearl inlays and headstock logo inlay and our super thin aged nitro finish, and you have yourself a time-tested formula for success.

We thought about the legendary solo artists who have stood on stages around the world for the last 60 years using classic guitars from the Pre-War era to tell their tales. Our standard D37 model has taken so many of these thoughts into account already, but the D37 Pre-War is about taking that to the next level.

To mark the Anniversary, these guitars will come with an A2 “25th Anniversary” poster designed by Vic Lee, and signed by Alister Atkin, as well as a numbered certificate. 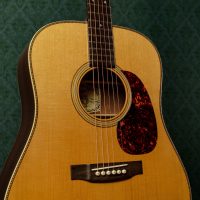 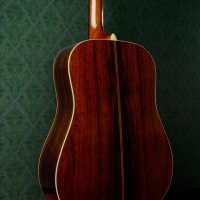 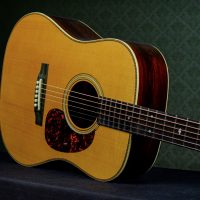 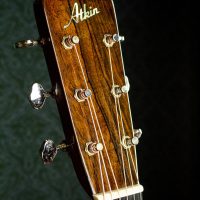 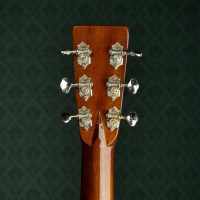 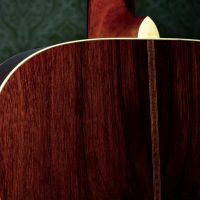 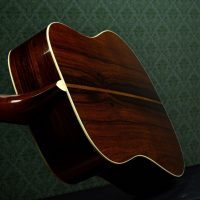 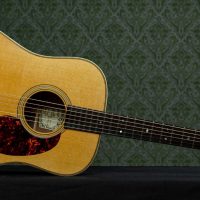 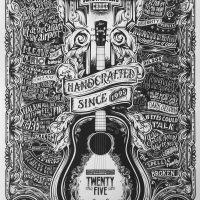 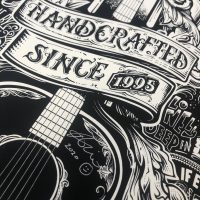